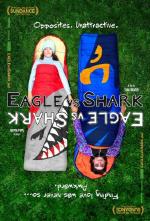 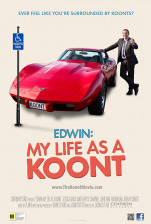 Edwin Rouper has a habit of annoying people within seconds of meeting them. Cursed with 'Koontz-syndrome', a neurological condition in which temper an... Read more 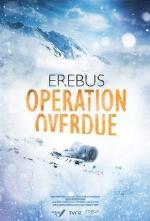 In 1979, a jet carrying 257 passengers on a sightseeing tour over Antarctica went missing. Eleven police officers were called to duty and undertook an... Read more 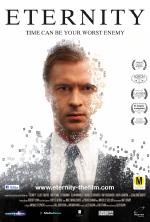 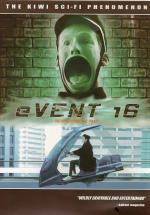 The show that takes a satirical swipe at kiwi politicians, sports personalities and the media through the use of spitting image style make-up on real... Read more 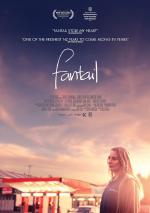 Tania thinks she is Maori. She works the graveyard shift at a petrol station to save money to take her brother Pi to Surfers Paradise. When Pi goes aw... Read more 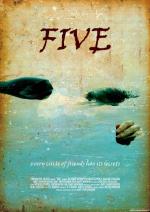 A supernatural thriller from kiwi director Amit Tripuraneni who also stars as one of five friends on their last big adventure before their lives take... Read more 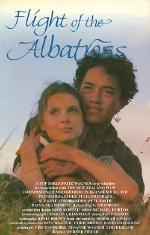 Sarah comes to New Zealand from Germany to visit with her research scientist mother on a remote island, though her mother doesn't seem all that excite... Read more 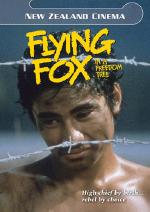