In the 3rd series the boys deal with a Canadian in 'In My Mother's Den'; it's Halloween in 'Know Me Before You Haunt Me'; Dad joins the prestigous Mor... Read more 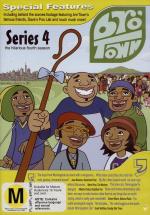 Bro' Town returns for it's fifth and final series! Watch as the boys get to grips with religious cults, weird men's groups, perhaps even a visitation... Read more 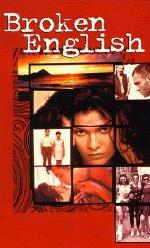 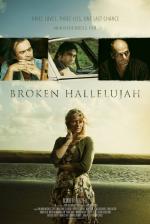 This is not a love story but a story about love. Kirsty Preston leads a comfortable life. All of this changes when she discovers how her husband, Gary... Read more 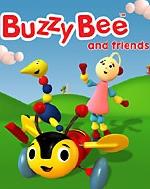 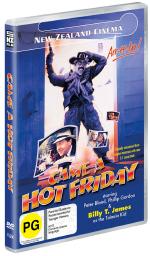 In 1949 Wes and his sidekick Cyril are conmen eking out a meagre living by scamming small-town bookies. They arrive in Tainui and go to work with the... Read more 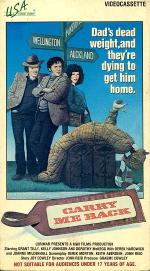 An instant sucess when released in 1983. Like 'Goodbye Pork Pie' its bizarre but familiar and distinctly kiwi brand of comedy quickly struck a cord wi... Read more 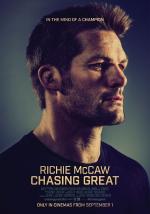 Chasing Great follows Richie McCaw through his final season as he attempts the goal of captaining the All Blacks to the first ever-back-to back Rugby... Read more