This rip-snorting, gore-drenched reworking of Tobe Hooper's 1974 original is set in the early 1970s and follows the horrific adventures of five teens on a dope-fueled road trip home from Mexico to Texas. The kids pick up a distraught hitcher who kills herself and, after notifying a local sheriff of the incident, they end up at a decaying house populated by the saw-swinging Leatherface and his cannibalistic clan. Produced by Michael Bay and lensed by Daniel Pearl who photographed the original. With Jessica Biel, Eric Balfour, R. Lee Ermey, Andrew Bryniarski as Leatherface, and the voice of John Larroquette. 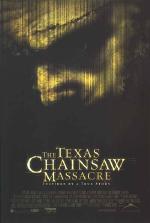 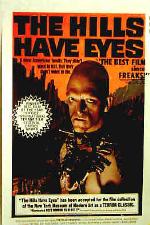 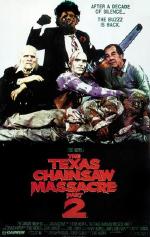 Leatherface, the Cook, Grandpa, and company are back, proving that the family that slays together st... 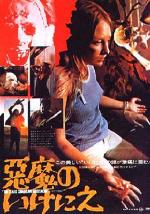 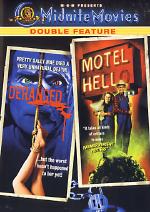 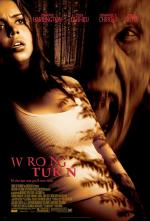 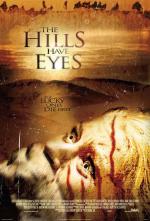 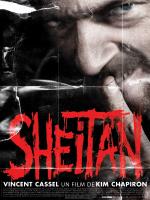 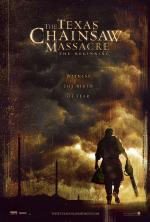 A predictably nasty prequel to the 2003 film, with two brothers on one last road trip with their gir... 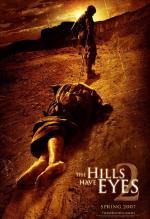 The crazy cannibal mutants are back! This time their prey comes in the form of a naive group of Nat... 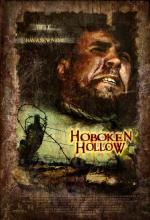 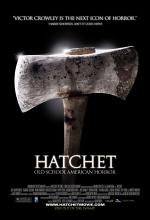 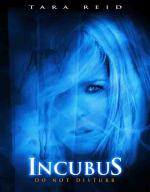 Horror starring Tara Reid in which a group of young college students, stranded after a car accident,... 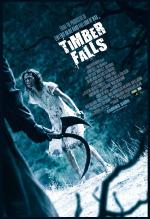 While vacationing in a state park in West Virginia, loving couple Mike and Sheryl ignore the warning... 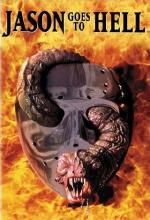 Jason Voorhees, the living, breathing essence of evil, is back for one fierce, final fling (at least... 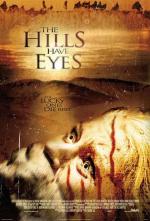 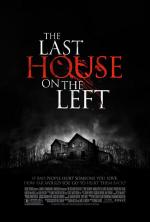 A grim remake of Wes Craven's provocative 1972 film. Four criminals on the lam encounter a pair of t... 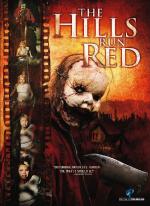 Nasty shocker about a group of young horror fans who try to track down a print of a legendary but my... 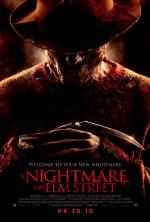 Five teenage friends living on one street all dream of a sinister man with a disfigured face, a frig... 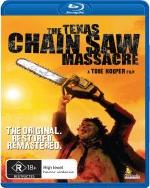 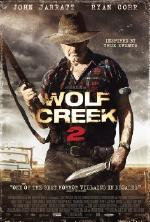 The outback once more becomes a place of horror as another unwitting tourist becomes the prey for cr...

Five teenage friends living on one street all dream of a sinister man with a disfigured face, a frig... 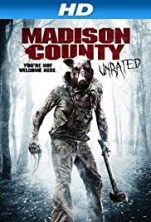