Devastating, critically acclaimed documentary centres on Arnold Friedman, a Long Island math teacher and former magician, and son Jesse, who were accused of sexual molestation in 1987. Director Andrew Jarecki uses the family's extensive home movie collection to chronicle its troubled history and show how the accusations from former students whipped authorities and the media into a frenzy. Academy Award Nomination for Best Documentary 2004. The DVD extras follow on from where the film ends with new evidence, new interviews and new developments that allow the viewer to delve deeper into the Friedman case. 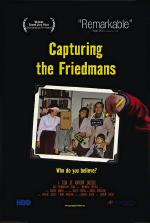 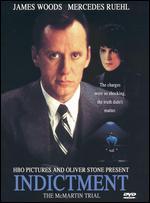 The McMartin child abuse trial - 6 years and 16 million dollars - the longest and most expensive tri...

Do you know rape when you see it? Audiences have come to expect video footage to tell the truth, to... 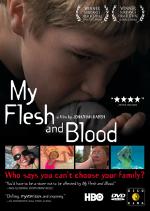 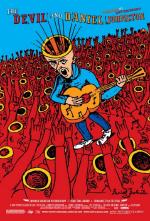 An astonishing and lovingly-made portrait of cult indie-pop singer/songwriter Daniel Johnston whose... 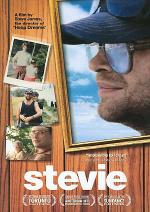 From Steve James, the director of 'Hoop Dreams', this gritty yet poignant documentary tells the stor... 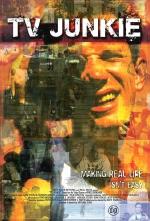 At age 14, Rick Kirkham got his first video camera, and began documenting his life. He quickly rose... 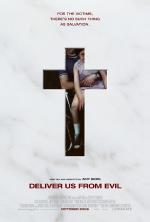 The horrifying story of Father Oliver O'Grady, a Catholic priest who moved from parish to parish dur... 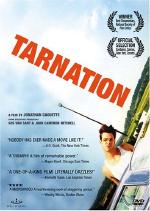 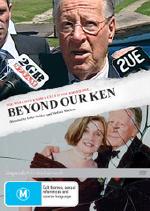 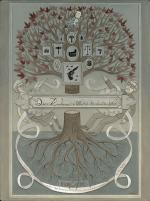 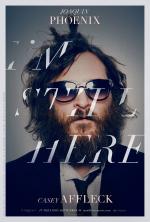 A striking portrayal of a tumultuous year in the life of internationally acclaimed actor and two-tim... 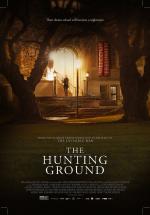 The Hunting Ground takes audiences straight to the heart of a shocking epidemic of violence and inst... 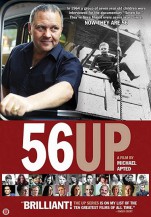 Continuing a project he began in 1964, filmmaker Michael Apted revisits his original subjects and se... 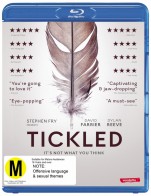 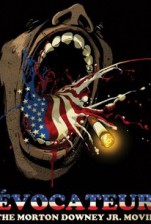