Inspired by a comment from soldier Elliott Lovett in Gittoes' earlier 'A Soundtrack to War', the filmmaker follows him home to Miami where he lives with his family in the notorious housing project of Brown Sub. There poverty and violence are all-pervasive, and Elliott's two streetwise younger brothers rap about their surroundings, in hopes of getting a record deal that will bring them a new life. As Gittoes chronicled their lives, tragedy struck when the middle brother was murdered by a sixteen-year-old, perhaps jealous of the attention the Lovett family were getting. This powerful portrait of the urban culture that dominates the international youth landscape, also raises challenging questions about the influence of the 'objective' observer. 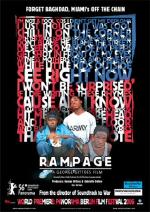 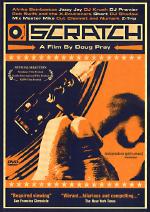 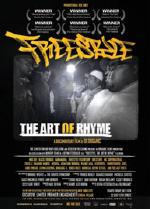 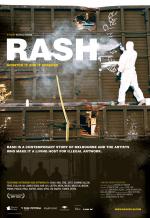 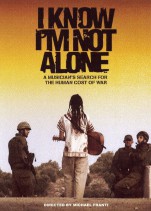 Australian musician and activist, Michael Franti (from the band 'Spearhead'), travels through Iraq,... 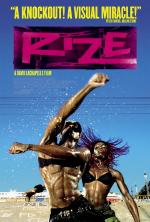 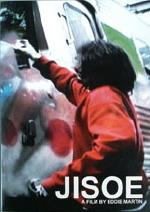 Centred around the troubled life of Melbourne graffiti artist, Justin Hughes, aka Jisoe, this provoc... 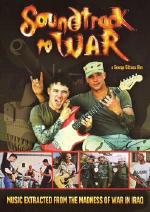 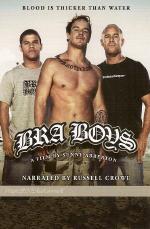 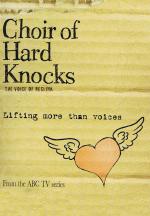 This inspirational documentary series from the ABC follows Australian tenor Jonathon Welch who is on... 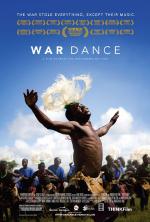 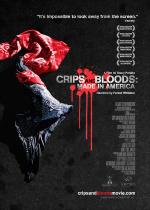