Noel Coward was among the most innovative and influential figures to emerge from the theatrical world during the 20th century. A playwright, director, and actor as well as a songwriter, filmmaker, and novelist, his witty, urbane stage productions forever altered the perceptions long inherent in theater dialogue by shifting away from declamatory tones to a more natural, conversational approach, making them ideal for later film adaptations. So immerse yourself in Coward's vanished urbane world, where formidable and fascinating characters are often caught between their natural instincts and the laws of society. Included in Volume Two of "The Noel Coward Collection" are the plays - "Present Laughter", "Suite in Two Keys", "Tonight at 8:30" (eight one-acts), dramatized short stories - "Star Quality", "Me and the Girls", "Bon Voyage", "Mr and Mrs Edgehill" and radio plays - "Blithe Spirit" and "South Sea Bubble". 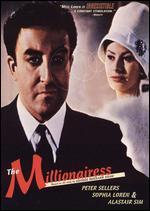 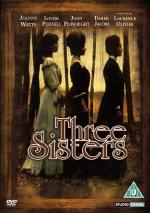 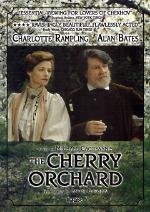 Written and directed by acclaimed filmmaker Michael Cacoyannis (Zorba the Greek), this adaptation of... 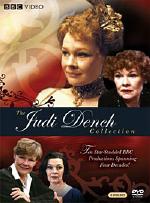 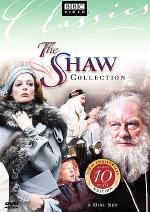 This collection of BBC adaptations brings to life the memorable characterizations, brilliant command... 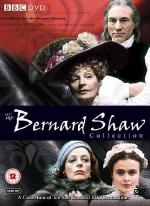 Bernard Shaw sits among the great playwrights of the English language; this collection brings togeth... 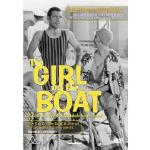