Clint Eastwood's companion-piece to 'Flags of Our Fathers' recounts the same battle, only from the perspective of the Japanese. Iconic actor Ken Watanabe takes the lead role as the innovative General Kuribayashi, whose idea to tunnel underground allowed Japanese troops to hold their ground for almost 40 days. Knowing their chances of survival were slim, the discovery of a wounded American soldier reminds them that the 'enemy' are just grunts on the front line, who want to get home, just like they do. Emotionally devastating while remaining unblinkingly unsentimental, the Oscar-nominated screenplay was co-written in English by Paul Haggis ('Crash'), and newbie Iris Yamashita who also did the translation. 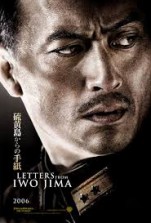 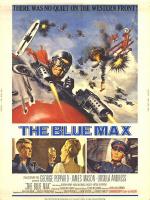 During WWI a young German (George Peppard) fresh out of aviation training school competes for the co... 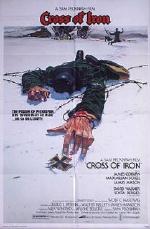 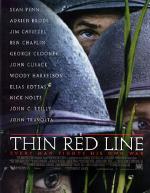 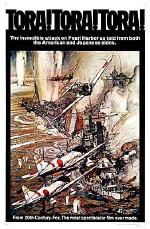 This $25 million epic collaboration faithfully recreates the events leading up to Japan's attack on... 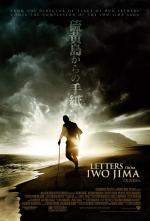 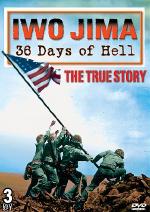 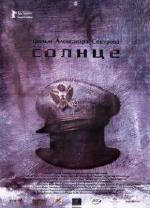 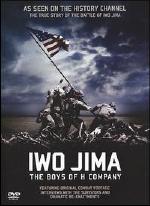 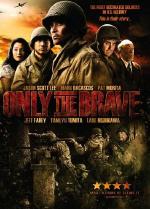 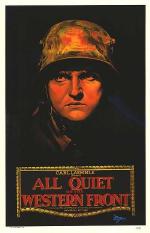 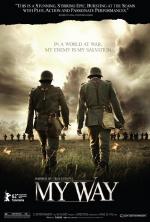