Answering a NASA message intended for aliens, a space being tries to contact mankind, but an American missile grounds his ship. Scrambling, the so-called Starman (Jeff Bridges) inhabits the body of a late Wisconsinite and kidnaps the dead man's widow, Jenny Hayden (Karen Allen). Determined to reunite with a vessel from his home planet at a predetermined site, Starman and Jenny travel to Arizona. Pursued by military officials trying to kill him, Starman forges a lasting bond with Jenny. 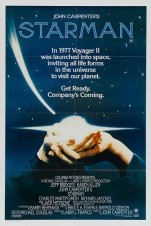 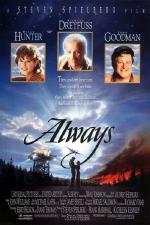 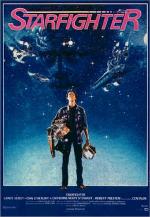 A young video game master becomes part of a real outer space war when he's called on to help defend... 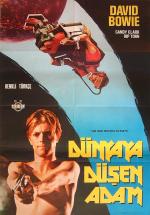 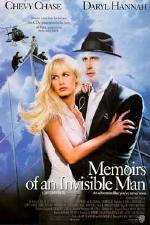 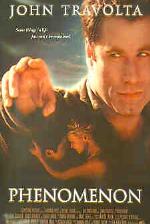 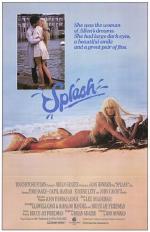 Tom Hanks and Daryl Hannah star in this charming comedy about a businessman who falls in love with a... 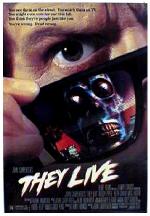 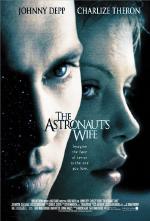 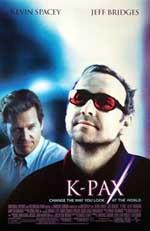 Based on the novel by Gene Brewer, but owing quite a debt to 'Man Facing Southeast', 'K-Pax' stars K... 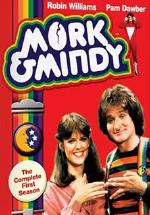 Phil, an alien, crashes into a small town in Northern Ontario, befriends a young boy, and a super-in... 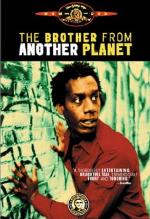 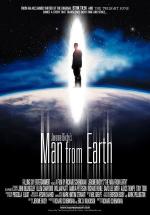 One cold night, scientist John Oldman gathers his friends together and hits them with an astonishing... 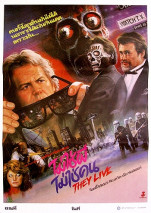